Attention: You require a custom launcher for the icon pack to work.
Download
4.8/5 Votes: 50
Report
Developer
Stark DesignsVersion
4.9.0
Updated
July 31, 2020Requirements
4.1 and up
Size
40MGet it on

Attention: You require a custom launcher for the icon pack to work.

Say Hello to Griddle Icon Pack! A set of texture based Icons, cz plain icons aren’t enough!!
Griddle gives you a consistent and unique look throughout your homescreen! The subtle texture works it’s magic in the background while you get a never seen before experience!

You can request 10 icons/week which will be themed sooner rather than later!
If some icons are present in the pack, but aren’t getting themed, just send me an icon request for such icons and I will fix them immediately!

What’s Included with Griddle?
? Easy to use Blueprint dashboard by Jahir Fiquitva!
? 800 carefully handcrafted vector icons and many more to come!
? 192x192px high resolution Icons!
? 10 awesome wallpapers which include 6 exclusively made by the awesome Saurav Katyar!
? 5 amazing complimentary KWGT widgets* made by Yours Truly!
? Weekly updates with many new icons!
? Support for many launchers!

*You require KWGT PRO to use the included KWGT widgets.

▶ Thanks to Jahir Fiquitva for his opensource Blueprint dashboard!

▶ Thanks to Chris Schreiber for suggesting the name of the Icon Pack! 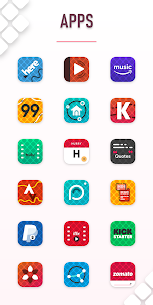 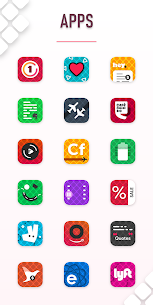 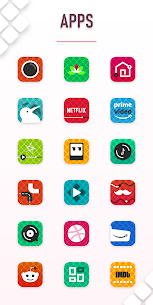 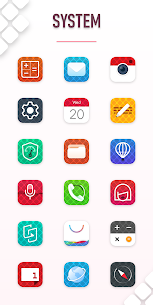 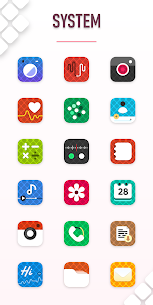