The game interface is completely in Arabic!

A true classic of its genre
The legendary 3D first-person shooter game that won the hearts of millions of gamers around the world who is ready to please you too! Project IGI 2 Covert Strike is now available on mobile devices, are you ready for an exciting adventure in the spirit of the best stealth shooters of our time? You have to play for a former SAS unit soldier named Jones, who is sent on an extremely dangerous mission to save the world from the threat of the outbreak of World War III. The big and dangerous journey around the world begins, can you overcome all the trials?

Quality gameplay
An incredibly rich arsenal of weapons, a superbly thought-out stealth system, detailed 3D graphics by the standards of its time, as well as an interesting storyline and large open spaces for tactical actions in open locations - all of this can boast Project IGI 2 Covert Strike! You will find a nostalgic atmosphere, and you will also be able to appreciate the once cult and revolutionary game in its time. This 3D shooter is a fan ported version of the original game based on the Unity engine. 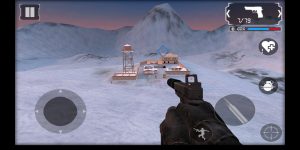 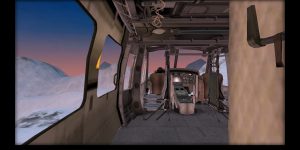 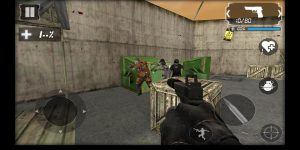 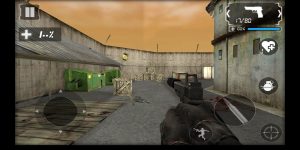 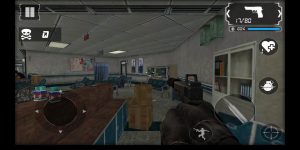